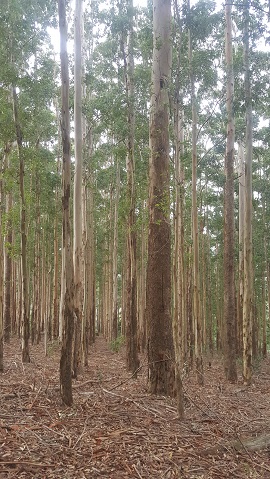 Since Greg started his new IT and financial services training company, Celerated, he’s been obsessing about LinkedIn. I’d always thought LinkedIn was a bit of a joke – the hipsters flocked to twitter, the Mums to Facebook, the nerds congregated on LinkedIn – but apparently this ‘is just not true!’ LinkedIn is ‘imperative for networking’.

No wonder I’ve never taken to it then. I don’t think I’ve ever networked with a single person ever, anywhere, or at least with any measure of success. I have, however, sidled up to people at cocktail parties but mostly because their snacks looked better than mine, or at least they displayed greater dexterity at managing to hold drinks, serviettes, toothpicks with blocks of cheese and gherkins – and this surely hinted at broader skills.

But if Greg were on LinkedIn, then I, too, was going to do it, because I’m competitive as fuck supportive and helpful. I dusted off my old LinkedIn profile only to find that a whole lot of people had endorsed my skills. Me?!! Skills??! I read through them appreciatively. It seems I’m good at:

This was all very flattering, until I looked at who had endorsed me. That’s when the penny dropped. I’d never heard of most of them, which meant that they couldn’t possibly know me. This made sense when I considered that there was no photograph of me on LinkedIn. Nobody knew who the hell I was! Clearly that was why they had endorsed me. They were probably confusing me with other Lisa Lazaruses. (There’s a whole pack of us out there. Be warned!) I wondered if this insight could be taken much further. Would I be much more popular on FB, Twitter if I just wasn’t me?

I feel I’ve discovered something crucial here: about how much better it is not to be really known. I’m told that fans of Justin Bieber are called Beliebers. Presumably they appreciate the presence, now and then, of the Bieber himself. But things might be different for fans of me. Maybe the Belisas are kept at the right pitch of excitement when they never encounter their star at all. Certainly works for me.

One of the best things about Tony Soprano was that you knew he was psychopathic, but you liked him anyway. Each time, you thought he’d behave better; naturally, he never did. He was consistently disappointing you, but he remained addictive. It makes me think of Facebook.

Having witnessed mob mentality on FB recently, I was struck by the following: 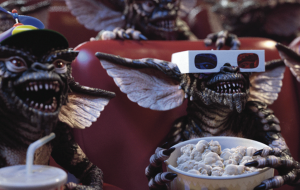 Seeing as though I’m discussing dangerous things, like Facebook mobs, I thought I would also try to bring the topic closer to home by thinking of dangerous things I’ve done.  (Because it’s my blog, I don’t need to worry about logical transitions).

I’ve put them in ascending order of danger: